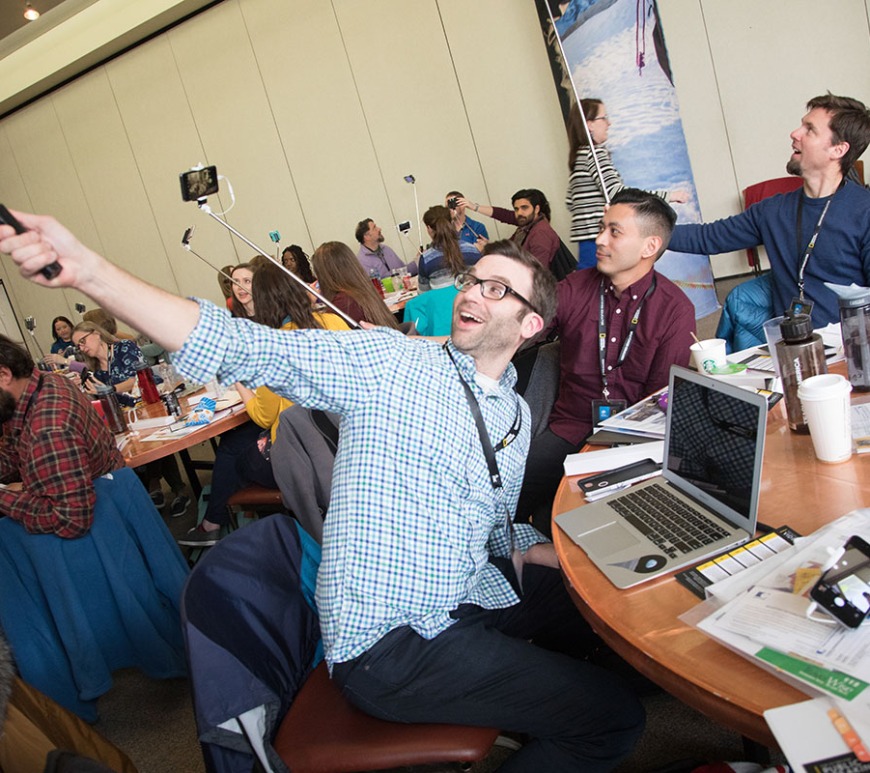 Springtime for teachers can waver between exhaustion and exhilaration. “Interestingly enough,” one educator noted in an ASCD essay on End of the Year Reflections, “I would find myself re-energized and ready to start daydreaming about my next year. What would my students be like? How could I rearrange my room? What new practices could I implement that would totally overhaul and revolutionize my instruction? My … END_OF_DOCUMENT_TOKEN_TO_BE_REPLACED 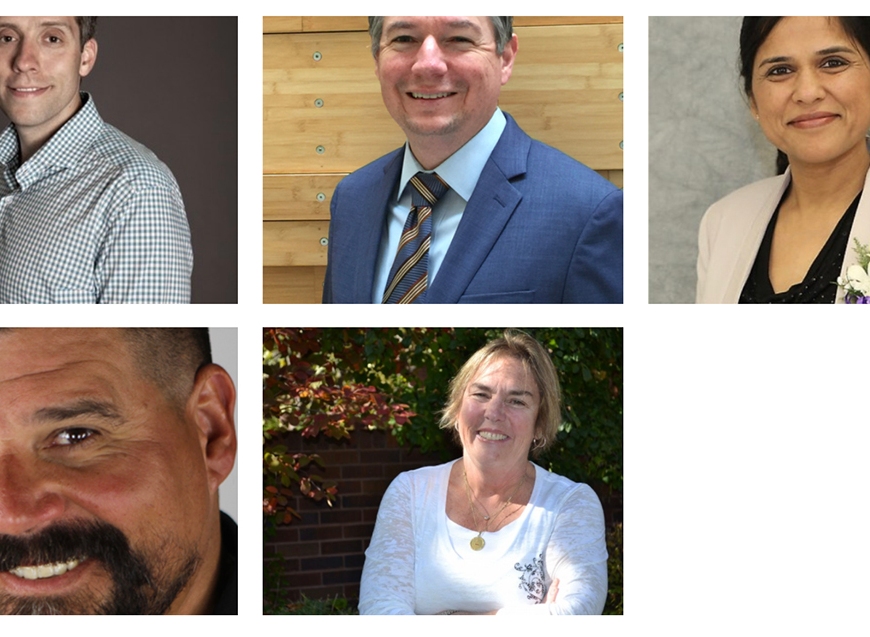 This post originally appeared on our Newsroom blog here! By Lexie de los Santos The National Geographic Society is committed to educating students about the world, empowering them to succeed and encouraging them to make the world a better place by becoming global citizens. In order to support this mission, the Society launched new fellowship opportunities for educators in the 2017-2018 school year. The Education … END_OF_DOCUMENT_TOKEN_TO_BE_REPLACED 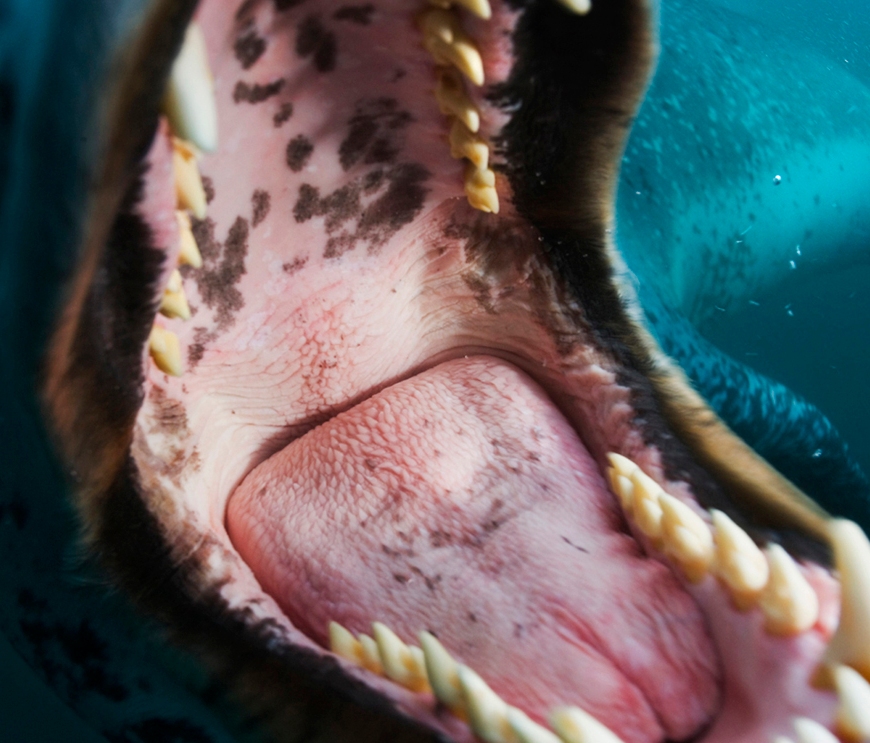 From 2009-2012, National Geographic Education Programs was honored to receive two grants from Oracle totaling two million dollars. These funds were used to address issues in ocean science and geography, including the impact of human activities on the ocean and ocean conservation. With the help of Oracle, National Geographic Education Programs was able to create more than 500 unique ocean education assets (all available for … END_OF_DOCUMENT_TOKEN_TO_BE_REPLACED

Building on National Geographic’s legacy of
supporting exploration worldwide for more than a century, the Global
Exploration Fund establishes local support for Research, Conservation
and Exploration projects tied to regional networks. The grantees and
outcomes supported by the fund will benefit from National Geographic
media and outreach with support from a scientific advisory committee,
executive committee and regional partnerships.

The Global Exploration Fund – Northern Europe is
open to residents of Belgium, Denmark, Estonia, Finland, Germany,
Iceland, Latvia, Lithuania, Poland, Norway, Sweden, the Netherlands, the
United Kingdom and Ireland to work anywhere in the world. Applications
can be submitted in three categories: Research, Conservation, and Exploration.

From Middle America’s steaming volcanoes to England’s iconic Stonehenge- Northern European Grantees have got it covered. Check out our 5 new grants below, and get in touch with Emily Landis and Camilla Hansen for media inquiries and additional info.  Find our program online or search for projects on the NGS Exploration Portal.

What: New Study Concerning Jawed Vertebrates Promises Gripping Results
Who: Martin D. Brazeau,    DOB: 8/4/1981     Canada
Working in: Mongolia/Asia    Ph.D.
Why: New data may reveal exceptionally preserved fossils that shed light on early jawed vertebrate evolution.
Today’s jawed vertebrates comprise more than 99% of vertebrate diversity, including sharks, rays, bony fishes, and terrestrial animals. The origin of these species can ultimately be traced back to a single common ancestor that lived as much as 420 million years ago. Martin Brazeau plans to examine the following 60 million years during the time in which many key features of major vertebrate groups began to take shape.

What: Looking at the Origins of Stonehenge’s Stones
Who: Michael G. Parker Pearson.   DOB: 6/26/1957  United Kingdom
Working in: United Kingdom     Ph.D.
Why: A geophysical survey could provide more insight into Stonehenge’s mysterious origin and purpose.
Evidence that ‘bluestone’, a type of stone used to build Stonehenge, was carried about 180 miles from Wales to south central England could enhance our understanding of Stonehenge’s origins and purpose. Excavating the Welsh site should establish whether it’s the site of an early stone circle that was later dismantled and taken to Stonehenge’s current location. Michael Parker Pearson plans to investigate a new hypothesis that the bluestones were taken from the stone circle in Wales as an act of unification for the people of southern Britain.